OK, they were very nice, exceedingly gracious and kind-hearted; after various badireler know that they live happily ever after.

What about these beautiful ladies and what we don’t know about the beauties of our childhood?

We’ll give you a few secrets about Disney Princesses!

Here’s what you don’t know about Disney Princesses!

Anna is the only princess to perform a duet with an evil character.

For a moment we really believed you loved it…

Sleeping Beauty has only 18 lines during the film!

Probably because he wasn’t the kind of guy who talked in his sleep.

Belle is the only person in her city wearing blue şehr

We also wanted to mention the one-eyed one among the princesses.

Among the Disney Princesses, there are only two names wearing pants: Jasmine and Mulan.

Can you imagine a princess without flying skirts?

Hercules and Ariel are technically cousins.

Ariel’s father Triton is the brother of Zeus, the father of Hercules.

We wondered what a family holiday would be like!

Merida is the only princess with no American accent.

Considering that the princesses come from all over the world, this is interesting.

Mulan and Princess Tiana are left-handed.

Elsa’s house is capable of changing color according to her feelings.

Cinderella lowers his shoe in 3 different places throughout the film.

The first is bringing breakfast to her stepmother and siblings, the second is trying to get home before midnight, and the third is at her wedding. 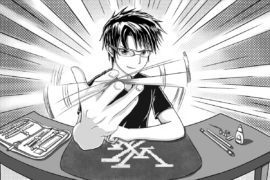 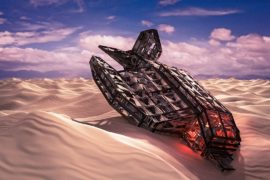